How Does Uber Surge Work For Drivers?

Simply put, when the demand is high, you can see it on your Uber Surge Pricing Map in the Uber app. The map shows you the general area where the demand is. Sometimes that demand can get up to 10 times the normal rates! This in a nutshell is Uber surge pricing explained. But the question is should you chase Uber surge rates?

Wait, what if you’re in an area (and this is definitely to my new people who are looking to make money driving for Uber), and you’re not necessarily close to the surge?  You can see it on the map and you think, “Man, if I could just get over there, then I could get some of that surge money!”

Sometimes you can get to the surge. Don’t get me wrong. I have a lot of friends who go out and they chase the surge and they make money driving doing only that. They make a lot of money just chasing surges and only working surge areas. That is a great way … well, I’m not going to say it’s great, but that’s a way to generate some income.

Here’s why it’s not great: because if you’re chasing the surge, it’s not necessarily going to be there in that same area in 15 minutes or 20 minutes. You may waste a whole lot of gas and time instead of just being stationary.

Case in point, recently, I was out driving early in the morning. I live in an area of town called Smyrna, Georgia. I see the surge cloud around

the downtown area and in an area called Brookhaven. It always surges in Brookhaven and, generally, every day there’s a surge is downtown. This is usually in the early morning rush drive hours.

Instead of me going with my first mind and just going to another area of town where I know it’s going to surge at eventually, I decided to chase the surge. I got that instinct (more like greed!), like, “Yo, I can just go ahead and chase the surge and everything will be cool, right? I’ll get some surge money. I’ll make some quick money real quick. Boom, boom, boom,” but it’s not like I could just make my body just be in the surge.

I actually had to get in my car, crank the car up, and drive over to the surge. I knew that could take 15 to 20 minutes, and guess what happened?

I got in my car, running down a major highway we have called I-285 where there’s big tractor trailers. I’ve got to dodge those guys, and sure enough when I get downtown the surge cloud is gone away.

What Did I Gain By Chasing The Uber Surge Rates?

Nothing. I just took my car for exercise basically. I worked my car out and I worked my brain out. I got my adrenaline pumped up for nothing.

Be aware of chasing the surge. If you’re right next to the surge, maybe 5 to 10 minutes or less, then cool, it makes sense. Don’t get me wrong. There’s nothing with heading in the direction of the surge because you know people are requesting rides there, but if your strategy is to drive in surge only, then you really need to be where the surge is going to be, when you know it’s going to surge in order for you to get a surge ride.

Once again, beware of chasing the Uber surge rates. Some people can do it really well, but if you’re starting off and you’re a new driver, you want to be careful about chasing the surge. If you’re really close to it, or you see the surge is at high number, possibly 3.0x-5.0x the normal rate, then you should move over there towards it if it makes sense.

You’ve got to do really what makes sense. You’ve got to think like a businessperson. It might not be in your best interest to spend all that time, gas and money going over to that area. You especially must be aware of “fake surges”.

If you’ve experienced surge chasing, leave a comment below and share your experience with chasing the surge. I still do it a little bit, but days like the one above, I probably could have saved a whole lot of gas money and used that for driving when it actually surged in an area where I was physically present!

Watch This Video On Chasing The Surge!

I hope you got some value out of this. If you’re interested in driving for Uber or Lyft, click on one of the links below and you’ll be taken to a signup form where you can get started generating income as soon as possible.

A lot of times, these companies pay for drivers to sign up! They pay bonuses not only to the referral driver but to you as well. That’s another stream of income we’ll discuss later. So go ahead and get your bonus. If you have any questions for me, leave them in the comment section below and I’ll make sure to get them answered. 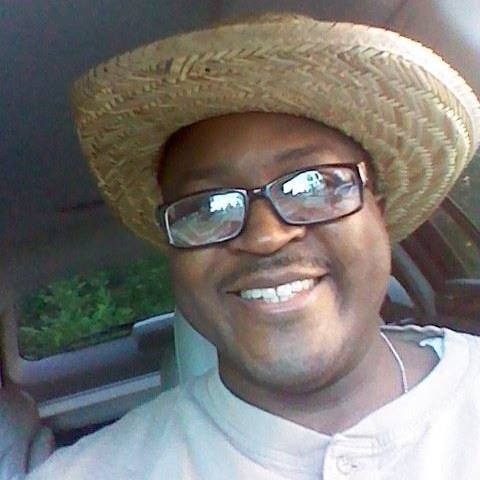 P.S. Success leaves clues and my most successful friends all study videos on YouTube. Click here to subscribe to my channel and get MORE tips on how you can make money driving. 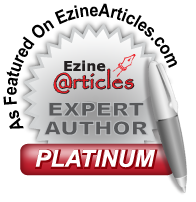